YES! We're open! See our response to the Coronavirus (COVID-19) 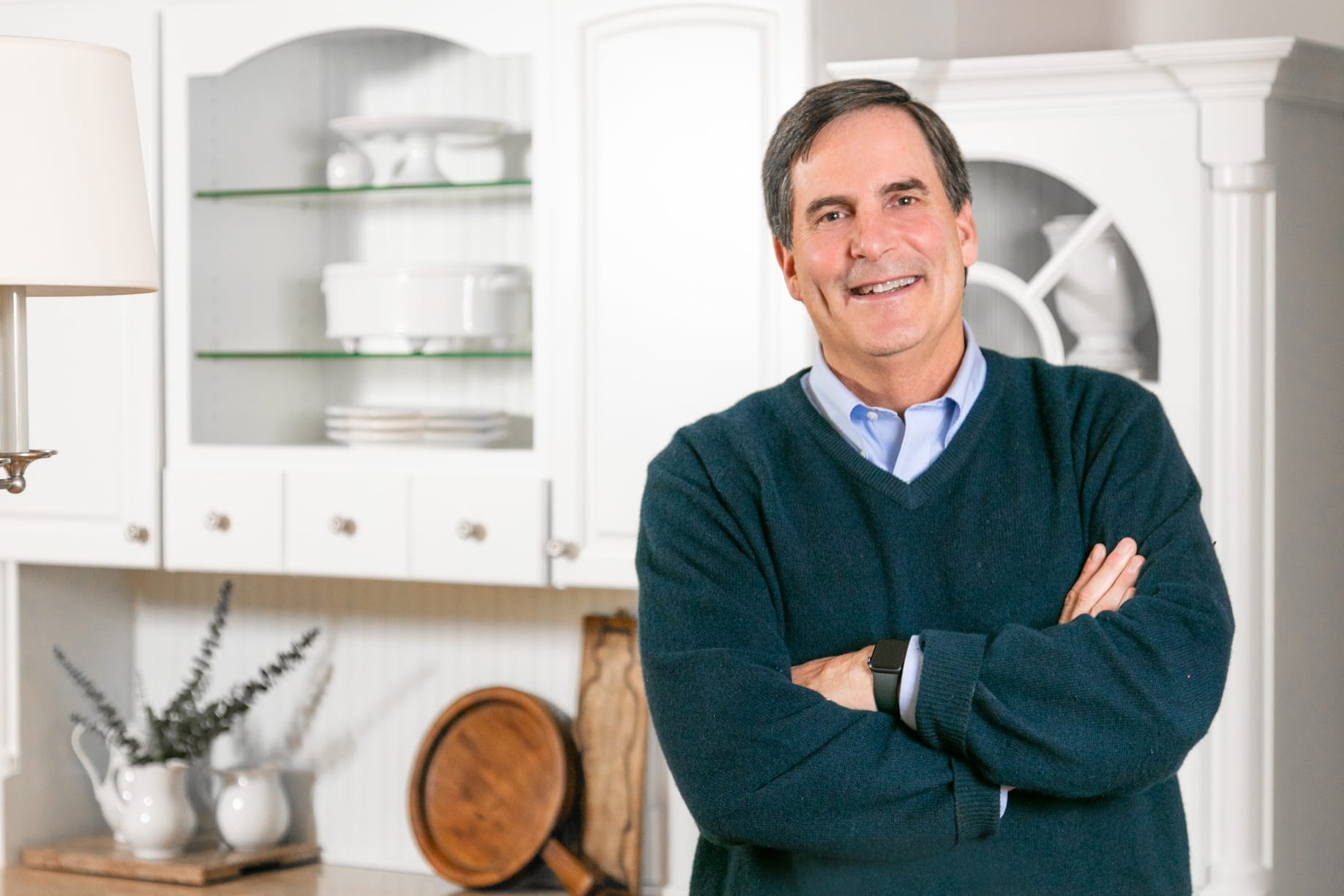 As the third generation of a family of home builders in the Washington D.C. metropolitan area, Stephen began his career working for his family business, Gordon Builders. It was there that he began a small remodeling division. Realizing that he had found his passion in remodeling, he went to work for an established home renovation company to learn his craft and gain experience. Then, in April of 1996, with two small children, a desk in the basement and a one-page business plan, he took the leap and opened InSite Builders & Remodeling. Now, over two decades later, Stephen is proud of InSite's Client for Life model which is based on the trust and camaraderie that is established throughout a project as well as on the quality of our renovations. 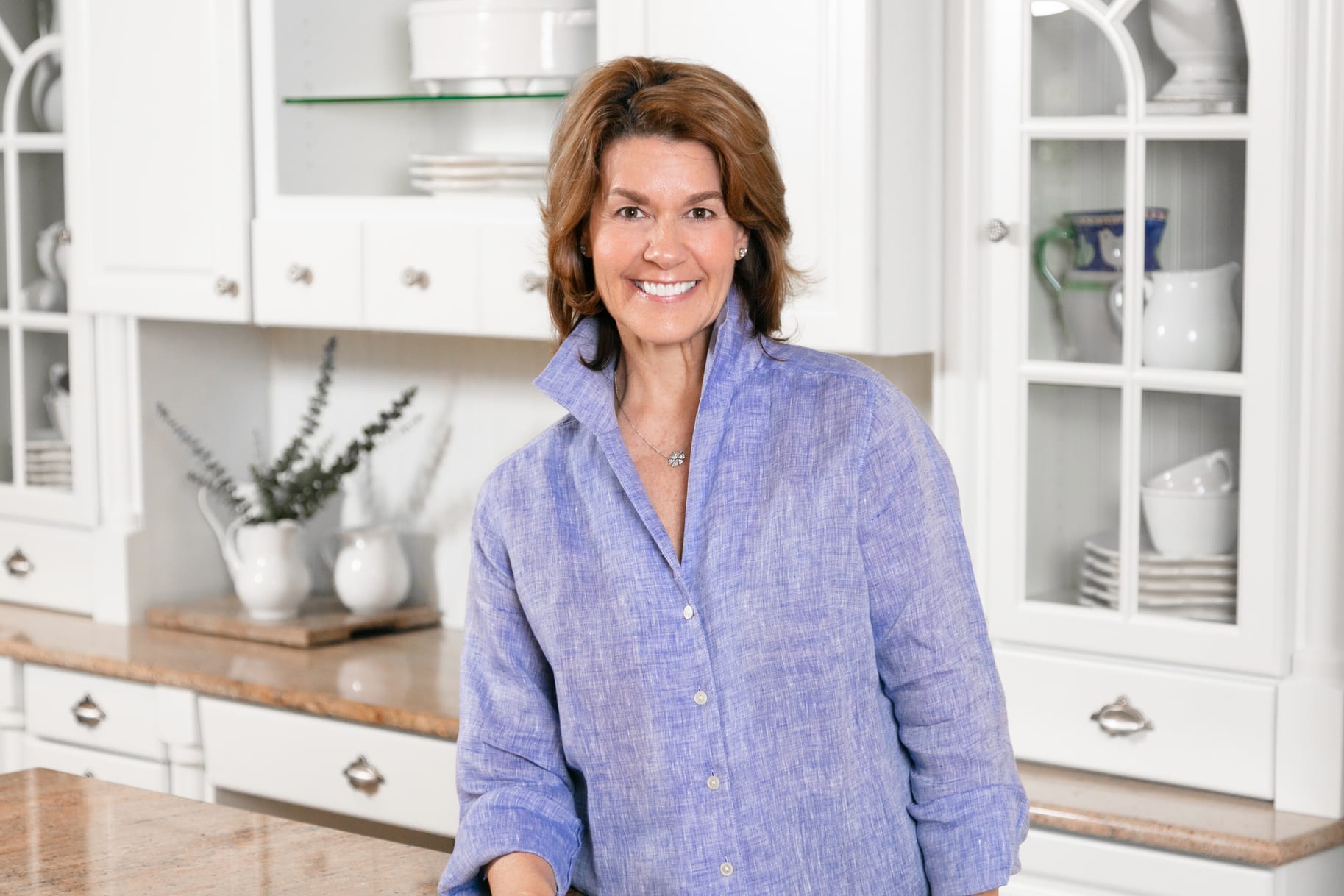 After graduating from George Washington University, Mary began her career working at The White House. From 1984-January 1989, she served as the Assistant to First Lady Nancy Reagan’s Press Secretary. Following this, she was at home raising a family and helping on a part-time basis with administrative tasks at InSite. Through the years her duties have expanded, and, as Vice President, she oversees the Administrative and Marketing divisions and works closely with the President and General Manager to develop and maintain the mission, vision and culture of the company. 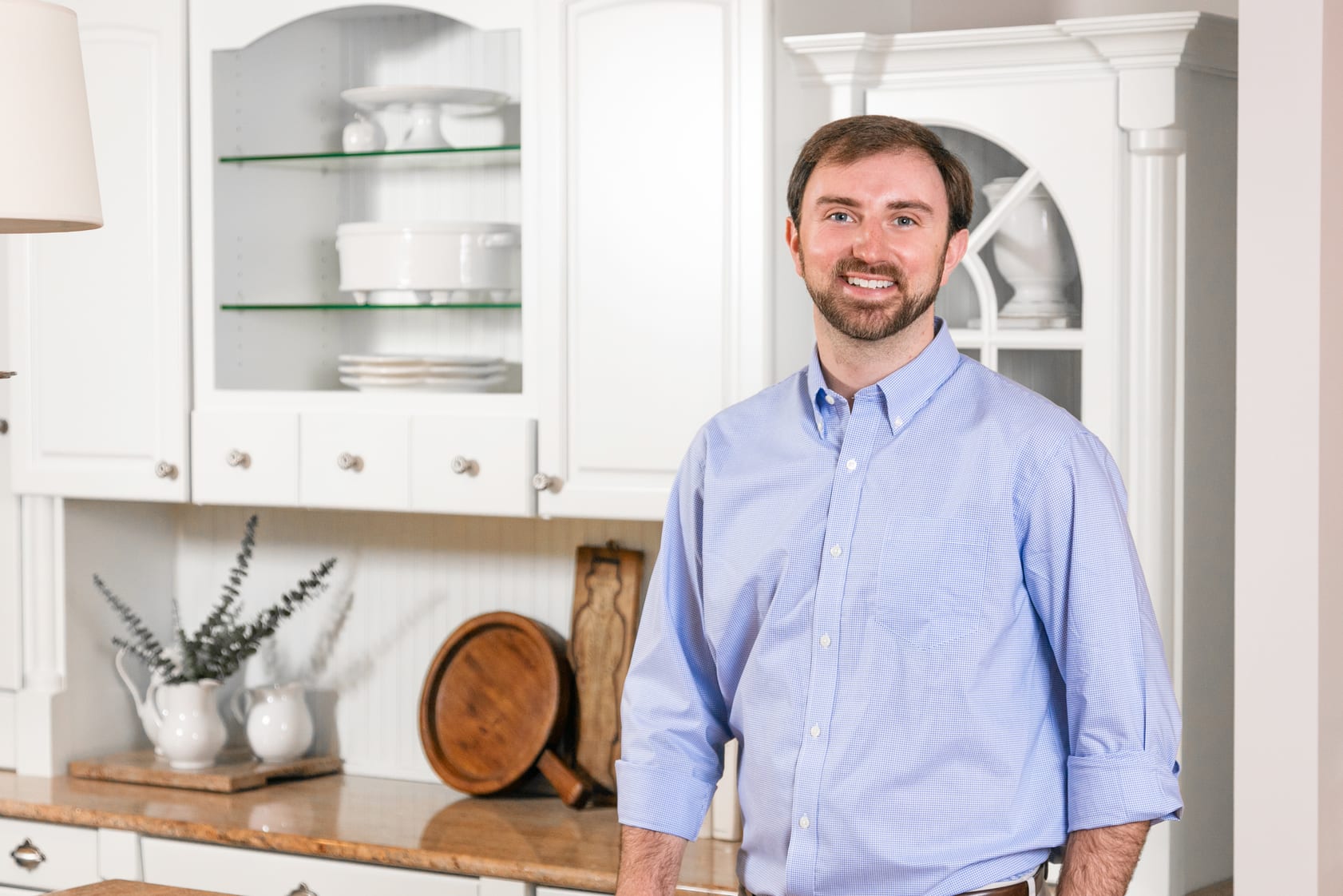 Chris began his career at InSite at age 16 as a field intern. Assisting a project manager on several projects that first summer, Chris became aware of the organizational skills necessary in production. Right from the start, he began developing systems and processes to facilitate growth and streamline projects. Chris is responsible for transitioning InSite into a paperless company, introducing CRM software to more efficiently manage production and bringing 3D modeling into our design process. In 2018, Chris was promoted to General Manager. Chris was named to Professional Remodeler Magazine’s “Forty Under 40” and interviewed by them for his innovation with virtual reality. 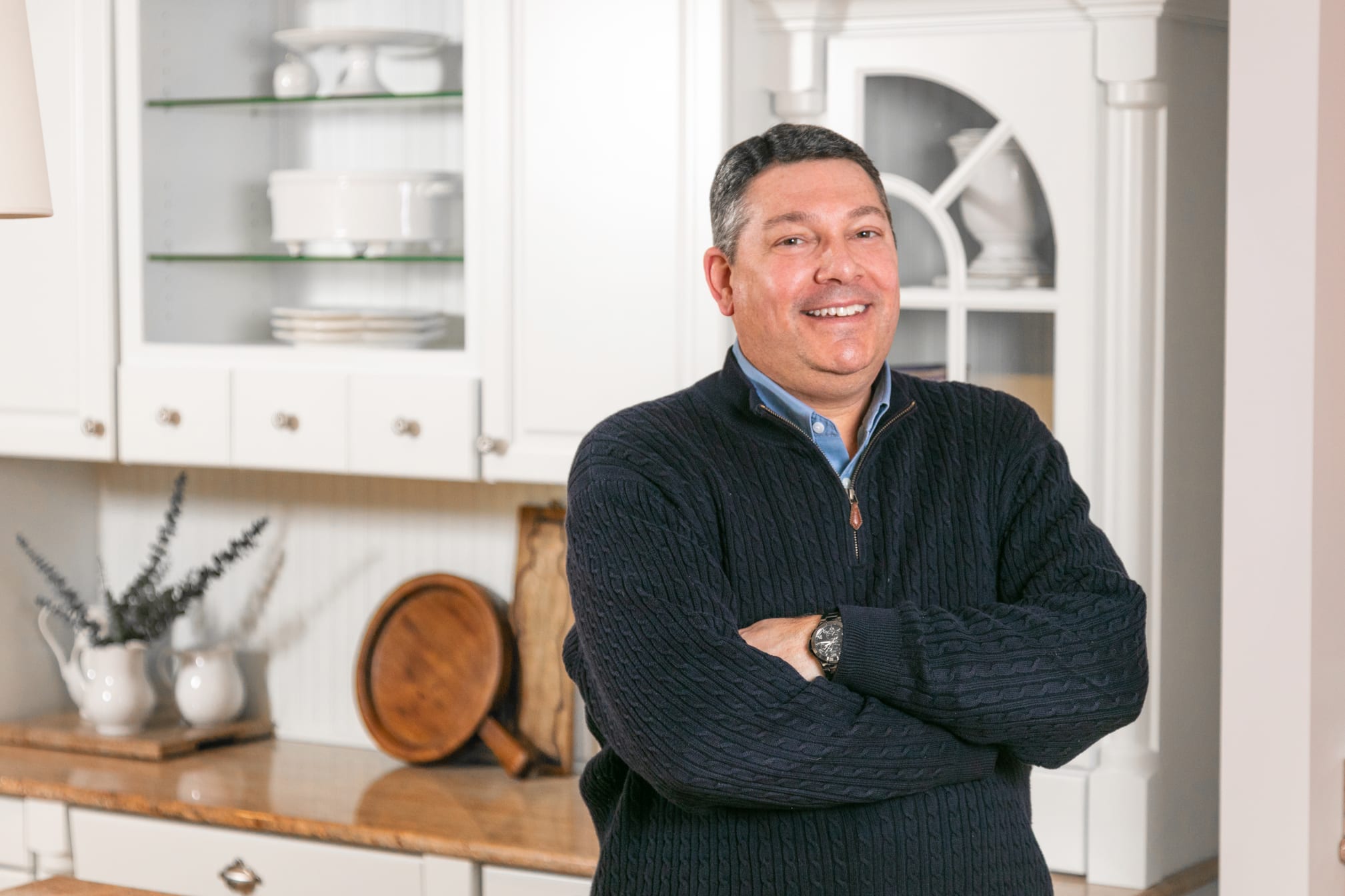 Tom has a background of over 34 years in residential architecture. Often described as a “dream weaver,” he brings to InSite a passion for design and a wealth of knowledge in cost estimating, overseeing budgets, field management and client interaction. In addition, he has hands-on construction experience with concrete, masonry, carpentry, drywall, plumbing, tile setting and more. This unique combination of design and construction skills allows Tom the opportunity to help clients develop a comprehensive approach to their renovation and the ability to solve complex issues. 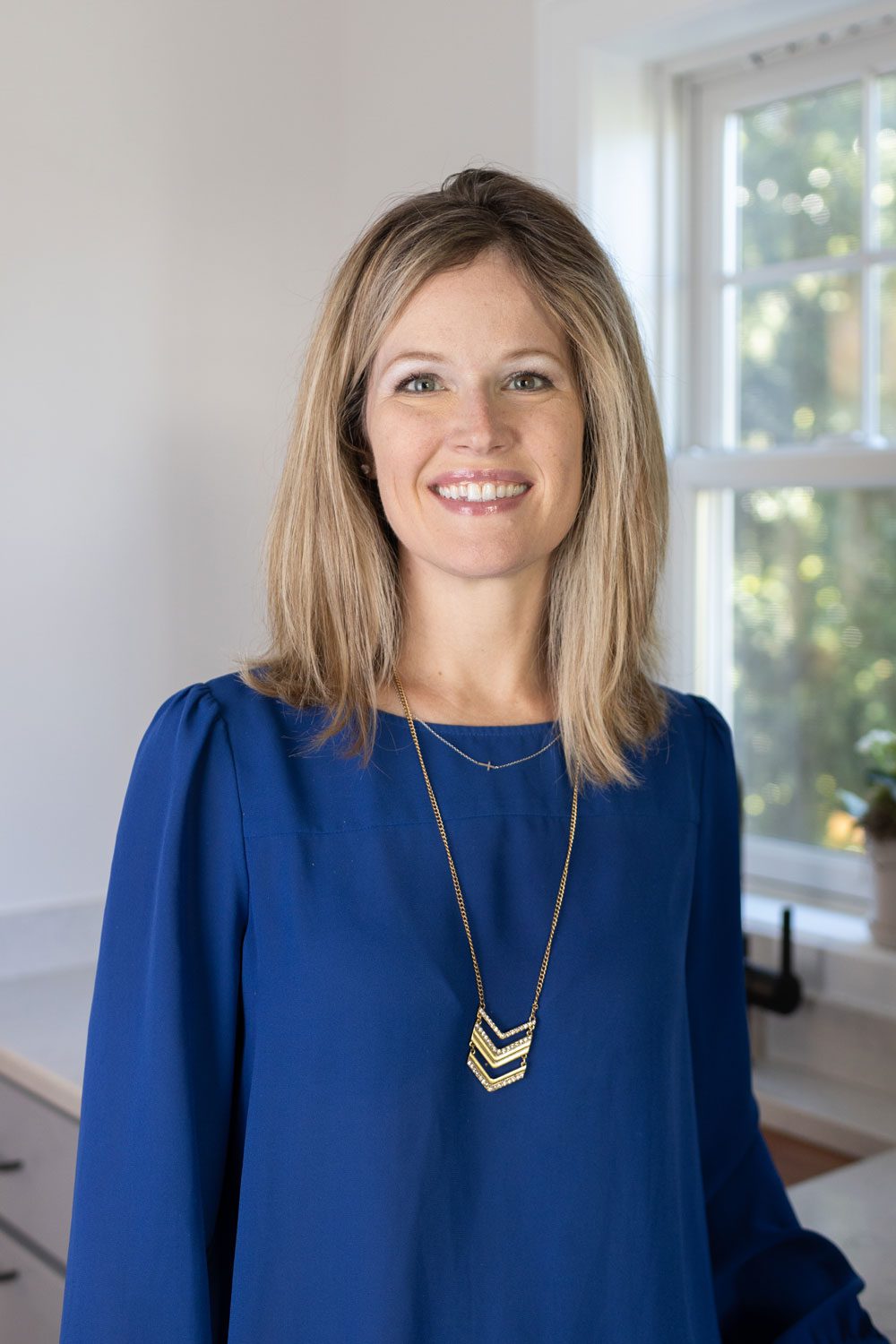 Hannah loves making our clients happy! With a focus on kitchen and bath design and a specialty in space planning, she views every project like a jigsaw puzzle where each piece must fit together perfectly. Hannah began her career in accounting but quickly realized she wanted creativity and color in her work life. She earned a Bachelor of Science degree in interior design from East Carolina University and never looked back. Hannah has a unique ability to put herself in a client’s position and from this perspective she reconfigures and designs spaces to meet the needs of today’s homeowners. 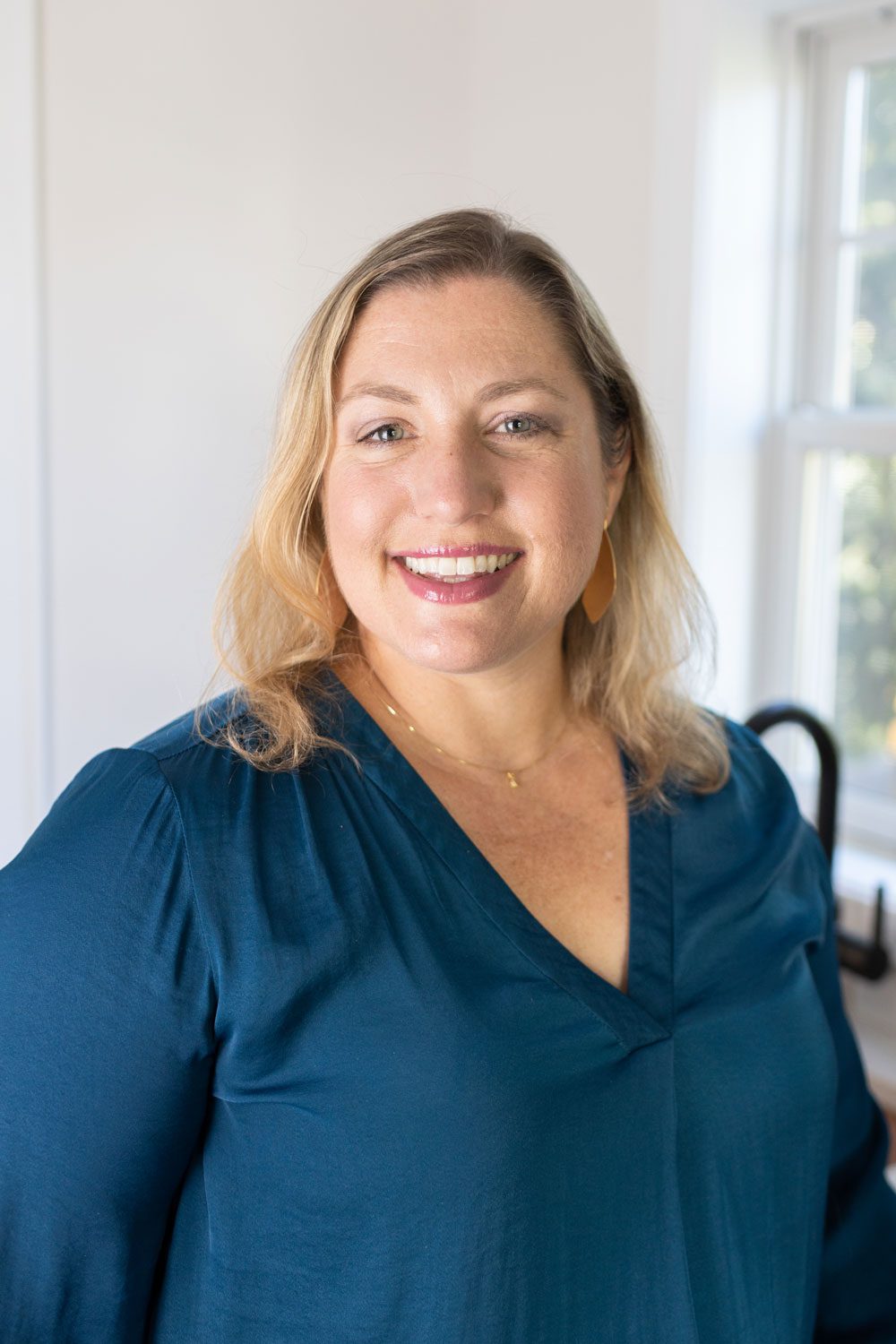 Following her graduation from NYU, Casey began a career in residential real estate which took her from Manhattan’s city streets to sunny LA, and up to the shores of Montecito, CA. Casey’s love for homes with beautiful interiors developed into an aptitude for helping clients envision how to best utilize their space while maintaining the integrity and harmony of their new home. When she moved to DC, Casey decided to pursue her passion for design build remodeling at InSite. Her appreciation for the dignity of historic homes as well as the aesthetic of modern design gives her the versatility to support clients in realizing their individual renovation goals. 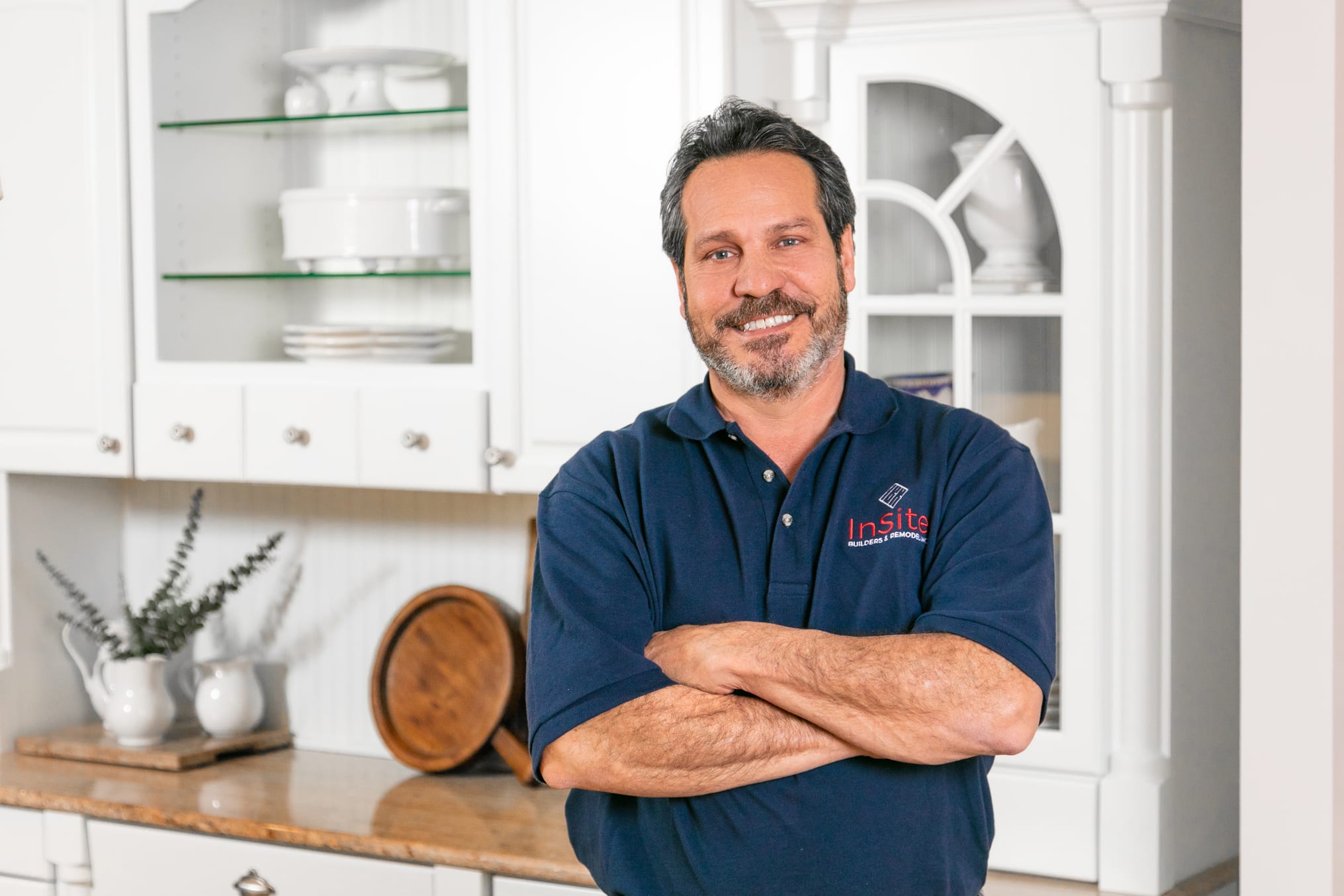 There isn’t any area of residential construction management that John hasn’t experienced first-hand. From estimating to site management to building code compliance, he has accomplished it all. John studies every detail of a project before a renovation begins, and his organizational skills and thorough understanding of the overall scope of work gives him a unique advantage in managing projects. John counts the feelings of his clients as paramount and works hard to communicate clearly with them and to earn their trust and confidence. 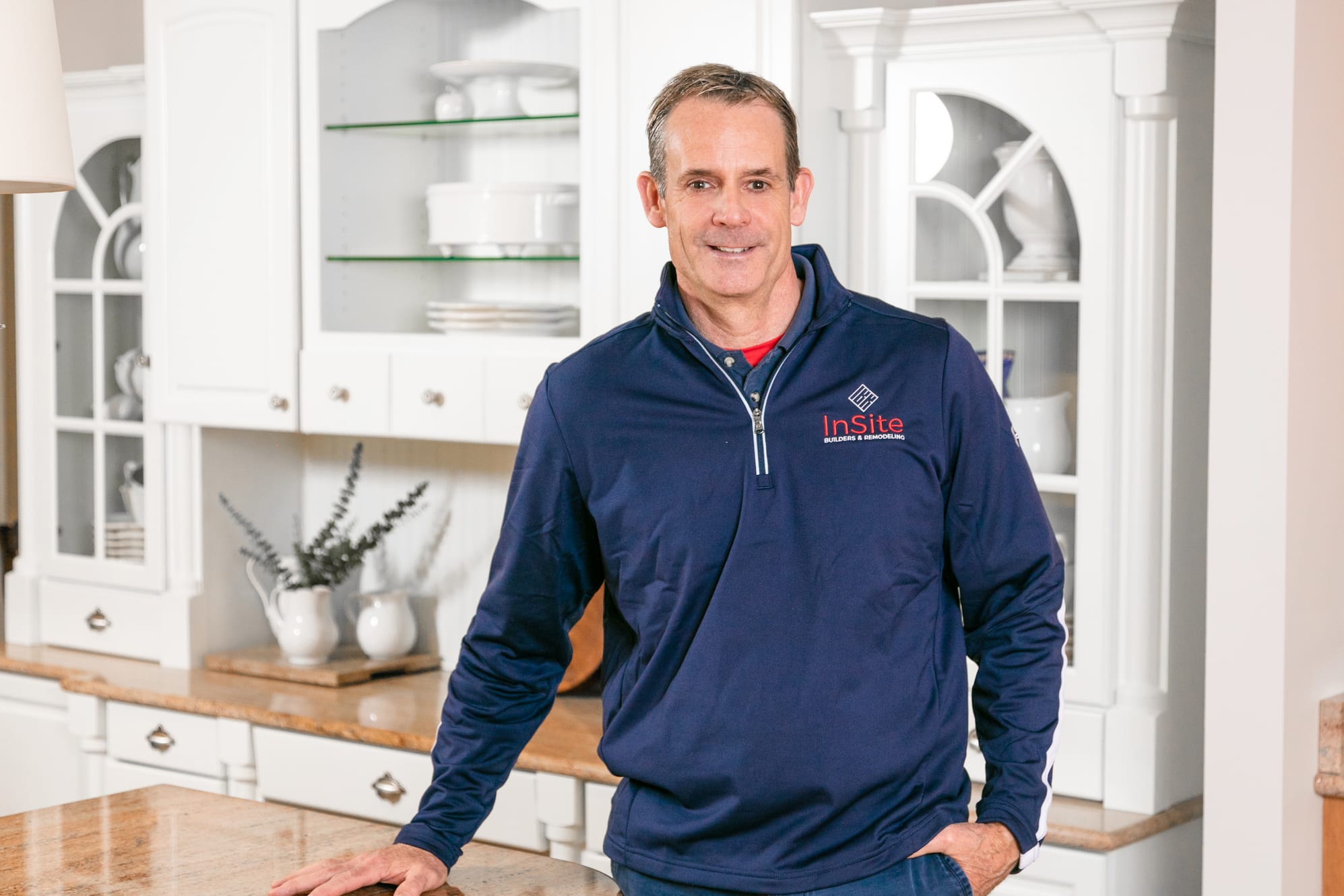 Gerry worked for a residential construction firm in Delaware before pursuing a career in sales. When an opportunity came to move to the Washington, D.C. area, Gerry chose to return to residential construction. His background in both construction and sales gives him the knowledge and experience to provide clients with the high level of customer satisfaction they deserve and recognize as a hallmark of InSite. Gerry can be found overseeing smaller jobs and working closely with the entire field team to produce quality projects. 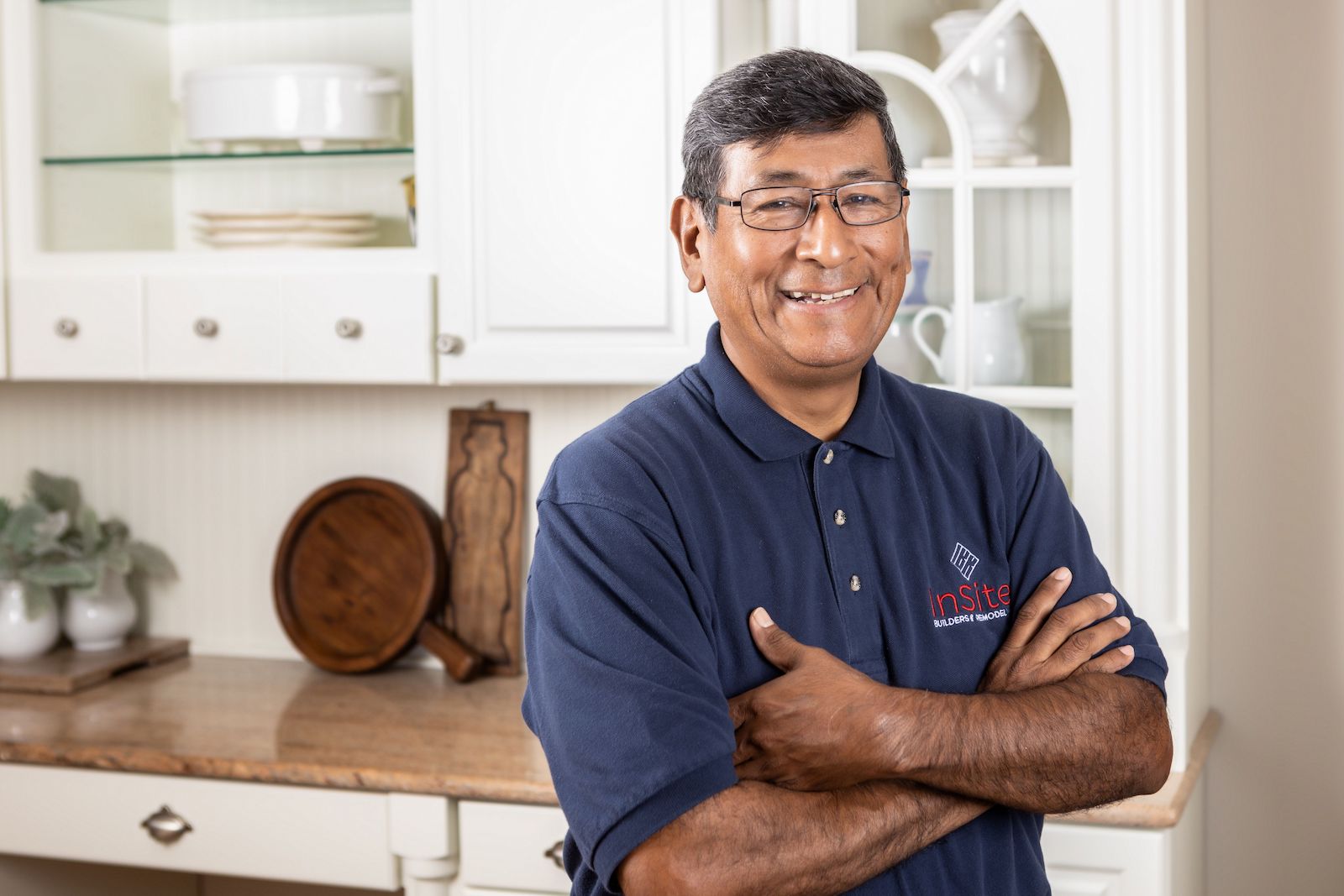 Tito has spent his entire career in the construction industry and is known for saying, "In the construction business, there are only good days.” With an attitude like that, it’s no wonder he’s been a success! Tito is the aide-de-camp to the project managers and assists in overseeing and administering the many details of a renovation project on a daily basis. From clients to peers to inspectors and subs, Tito’s experience and kindness have made him an invaluable member of the InSite Team.

We had absolute trust in Insite Builders, his employees and subcontractors so much so that we handed over our keys to InSite Builders while we headed off to Maine.

We would like to thank Steve Gordon and his staff for a job well done. Our goal for this renovation project was to make our condo fit our lifestyle which is casual and comfortable and these requirements were met in every way.

- Lee and Cathy B

I have great confidence in Stephen and InSite Builders and would be happy to refer them to anyone in need of a home renovation. They are competent and dependable. It was a very pleasant experience.

I chose InSite Builders because I knew I could trust them to do what they said they would do. My renovation made my house more efficient and easier to maintain; the experience with InSite Builders met all of my expectations, and of course, I would recommend them to my friends and family.

For the Best Remodeling Experience

Speak With Our Design Team

About | Our Services | Gallery | Our Process